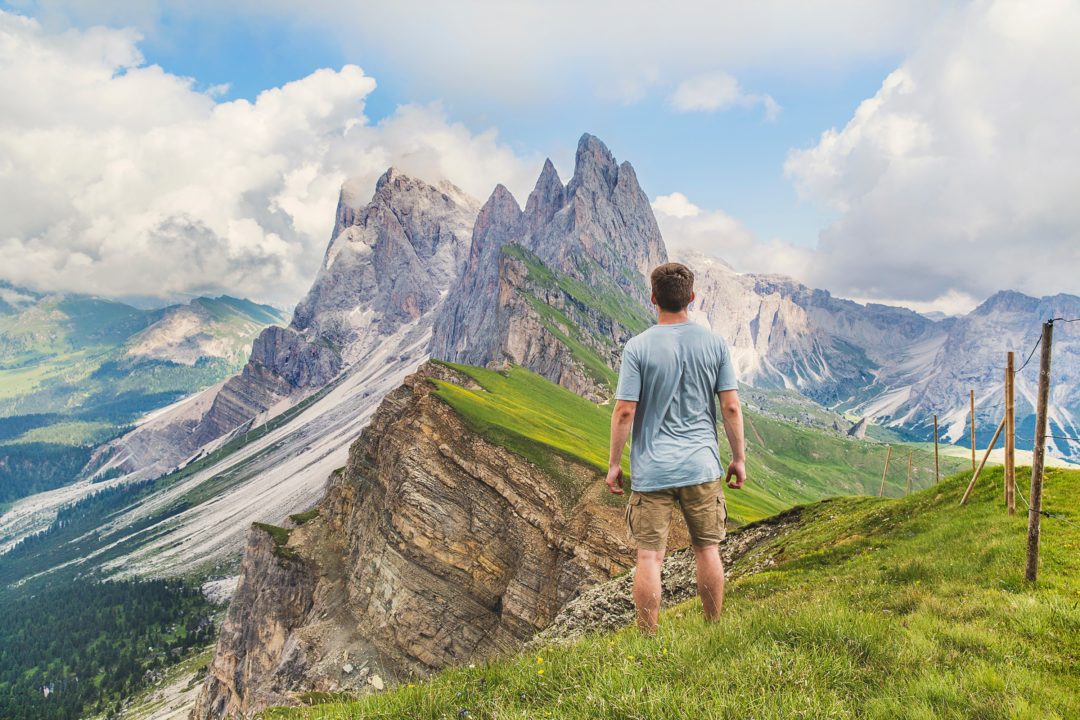 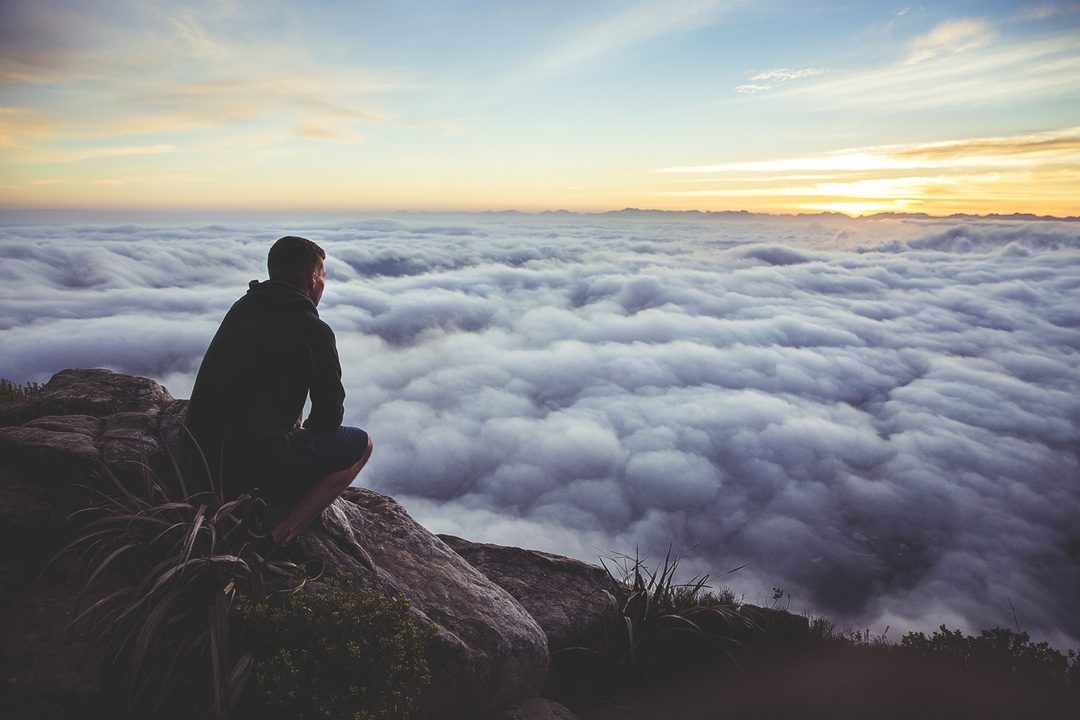 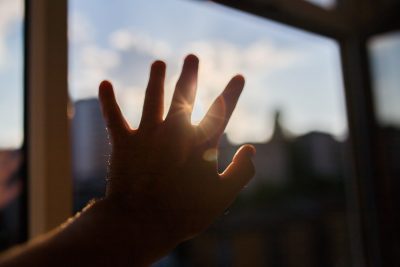 Person Wakes up to Presence 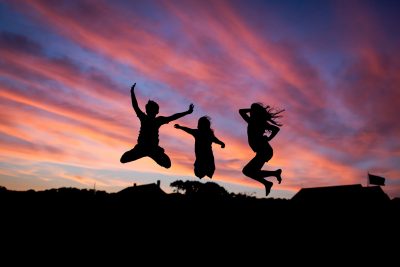 The Fundamentals of Empowered Living 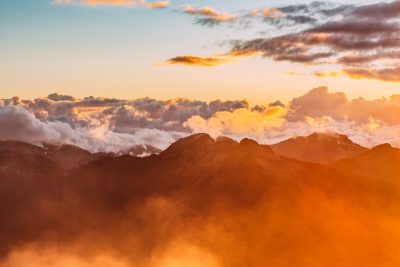 Presence Wakes Up to Awareness 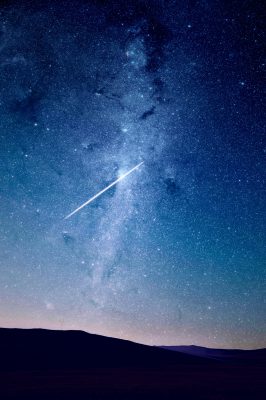 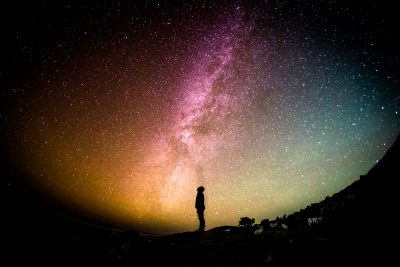 Awareness Wakes Up to
The Absolute 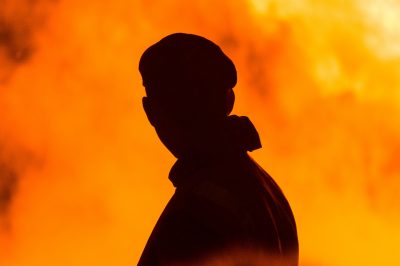 In order to make Trinfinity Academy available to as many hungry seekers of happiness as possible, we've decided to make access completely free of charge. We normally value each course at $100-$300 but any donation amount is essential and gratefully received!

Sign up to our newsletter and get our latest news and updates, directly into your inbox.

When it first launched, Trinfinity Academy was accessible only through a paid monthly membership.

For several years the income generated through Trinfinity Academy supported both Bentinho’s personal life as well as most members of team. This allowed Bentinho to expand his teachings and reach more people across the globe.

Near the middle of 2016, while the Academy was still generating the majority of his income, Bentinho made the radical decision to make Trinfinity Academy a completely free service.

This decision was made in complete faith, spurred from the desire to make the Academy available to anyone in the world regardless of their financial situation.

Bentinho’s greatest desire is that the teachings inside of Trinfinity Academy help as many lives as possible, which together will increase the pace of our collective evolution.

If you feel these teachings have helped improved your own life or the life of others, please consider making either a monthly or one time donation to further support Bentinho’s work and mission to help create an awakened planet Earth.

Monthly contributions are easy to modify or cancel at any time.

Drop us a line

Need help with the website? Let us know here!

If you have a question related to one of Bentinho upcoming physical events or retreats, you can send an email directly to events@bentinhomassaro.com

*Please note that Bentinho doesn’t read these messages so please do not send any teaching related questions using this form.

If you have a teaching related question we encourage you to ask it on either the Community Forums or on Bentinho’s Facebook Community Page.

You can also reach out to one of our trained facilitators on this page.