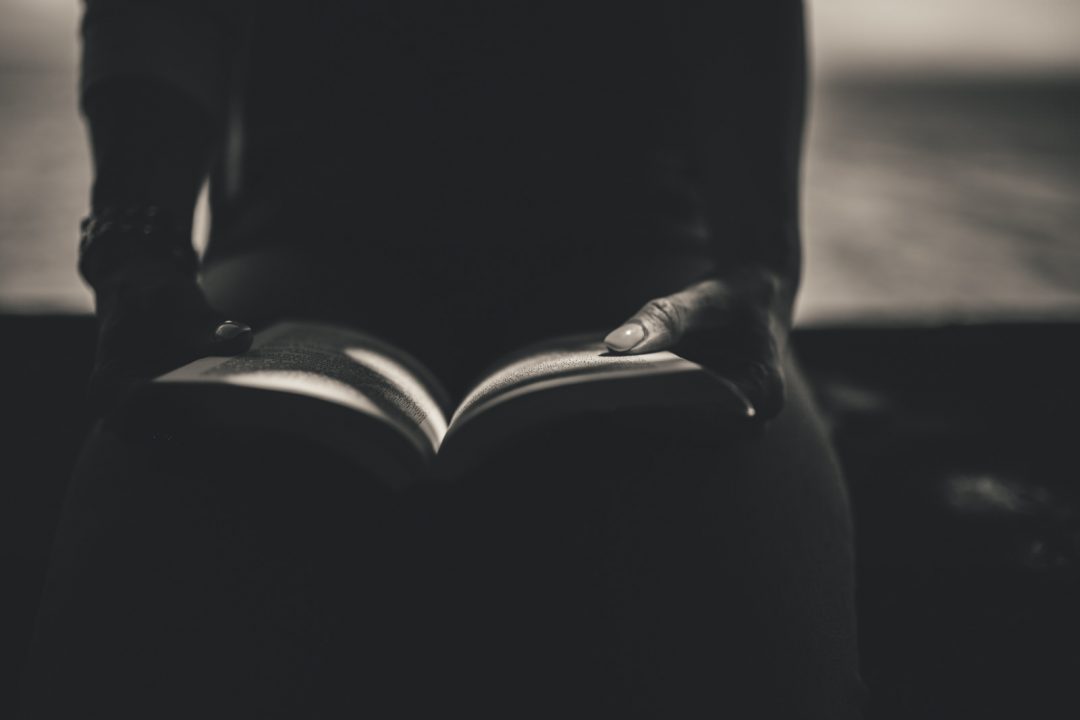 The Adept – The Sincere Seeker of Unity

Its modern day meaning is: “a person who is skilled or proficient at something” It’s original meaning, however, is more closely aligned with what we’re doing here. Here are two examples I found online:
1. Word Origin and History for adept: In the days of Medieval Latin, an adeptus was a person who had learned the secrets of alchemy; the transmutation of baser metals into gold.
2. Origin of adept: Classical Latin adeptus, past participle of adipisci; to arrive at; to pursue, attain: used in Medieval Latin of alchemists claiming to have arrived at the philosopher’s stone.
———————————————————————

The adept, in my definition, indeed refers to someone dedicated to—and at their unique level of adeptness in—transmuting themselves into something purer, by means of sincerely seeking to become more aware of that which is already pure. Adepts are those who seek to continuously lessen the distortion between their personal vibration and the frequency of the Infinite Creator.

I wanted to find a word that would do justice to the sincere seeker in you, and the fact that you are a brilliant light of the Creator. I wanted a term that had the right “vibration” or feel to it that could carry in its transference something truly honorable, something appreciative of your awakened desire to seek and serve Infinity in your own unique way.

Just as the word Namaste means “I greet and honor the light within you,” and the terms Yogi or Mystic refer to those who dedicate themselves above all else to their practice of union with the Ultimate One, I wanted to find a word that combines the meaning of these terms, and then some, but is less loaded or based in an existing culture.

When I started writing the Trinfinity Academy courses, it didn’t feel right to refer to you as a student, member, practitioner, seeker, finder, or participant. I wanted to find a term that I felt could transmit the true meaning and love of what I see in you—something that would refer both to the true seeker as well as the master in you, all at once.

What I see in you, and what I wish to inspire you to bring out in yourself ever more so, is the attitude of the truly dedicated seeker of Unity and Expansion: one who is learning and/or has already learned—to whatever degree is true for them—to commune directly with the Infinite with no need for external means.

Instinctively, for me, this carried a feeling with it of someone who is practicing, or has mastered to a high degree, the mystical arts of happiness, wisdom, universal love and Unity, or Infinity.

It felt like a name that could honor the profundity of your desire to look deeper into yourself and distinguish what is true from what is not. It is a term I feel people can be continually inspired and reminded by. I had seen the term adept used only once before in a spiritual context, long ago, and I really liked it at the time.

I also feel it is not overused, even in its modern day agreed upon meaning, and thus is still malleable enough that it could be programmed to carry the frequencies of love, light, truthfulness, dedication, devotion, integrity, and sincerity.

The word Adept also points to a limitless spectrum that fits anyone at any level of “mastery” or Self-Realization. It allows for no hierarchy, yet it is endless in its range of “adeptness”—as one can be adept at any level. It allows for the idea of endless growth in one’s embodiment of wisdom, love and unity. It is free from levels, yet can inspire anyone—regardless of where they are in their exploration of Unity—to go even further, even deeper, to become even more aligned, even purer in their service, even more blissed out in their ever-expanding ability to perceive and channel more of the Inner Light. The term, therefore, implies no separation between teachers and learners, yet also honors the value of the teaching/learning expression and inspires us to move ever upwards along this line of light that is the endless spectrum of the spiritual journey. I hope you feel that it does you justice as a seeker and as a master in the making—for are we not all forever masters in the making?— and that it calls you forward, upward, into more of your true Self.

The Adept – One who has made The Choice to grow in his or her communion with All That Is and its Infinite Creator directly, from self to Self and Self to self.

The Adept – One blessed with the calling to consciously serve The Infinite One and its Creation, always seeking to be a clearer reflection and beacon of The One’s Infinite Love and Wisdom.

The Adept – One who has come to honor the fact that he or she is in existence, and in gratitude for this fact stops living on automatic pilot and instead grows in his/her desire to become a mirror for Infinity to see itself reflected in.

The Adept is the sincere and dedicated seeker of Unity, Transformation, and Expansion. The adept has made the choice to be conscious of his or her evolution, and has now entered an endless spectrum of adeptness—of expansion, a spectrum that knows no beginning and no end. I hope it starts to carry for you the vibration that I intend it to and I hope it transmits this to you every time I use it in Trinfinity Academy. I honor the Infinite One in you, and am humbled by your sincere dedication to knowing yourself ever more as That.

In order to make Trinfinity Academy available to as many hungry seekers of happiness as possible, we've decided to make access completely free of charge. We normally value each course at $100-$300 but any donation amount is essential and gratefully received!

Sign up to our newsletter and get our latest news and updates, directly into your inbox.